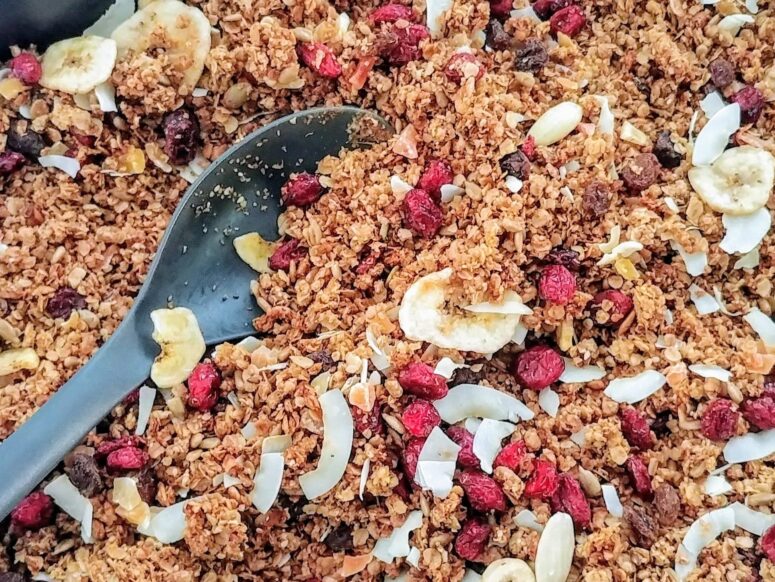 When we were still in the UK, one of our favourite places for breakfast was TinaWeSaluteYou in East Village, E20 (and in Dalston too).

Then when we finally finished renovating and opened as Finca Gran Cerros, Steve and Danny, the lovely chaps at TinaWeSaluteYou only went and sent us their granola recipe!  I KNOW! 🙂

So although this is our homemade granola recipe, it’s well and truly inspired by (and based on) Tina’s granola!

We hope you enjoy it as much as we do…  Even my mum (who can’t abide shop-bought granola) rates this one, so it’s got to be a winner!

What do you think…?

*We’ve included the weight for the liquid because we find it easiest to weigh the liquids directly into the bowl – you’ve already got the scales out for the oats and fruit/seeds, so why not?!  But the conversion is there too if you’re a purist!

Pre-heat the oven to 170C, then the first thing to do is mush the bananas (if you’re using them) into a large mixing bowl.

Then add in the rolled oats, honey and sunflower oil.

Next add the ground ginger, ground cinnamon and all spice (if you have it and would like a Christmassy vibe), followed by the mixed seeds.

Don’t get too overexcited at this stage and throw everything in the bowl, including the dried fruit.  That comes later!

Stir everything together to combine it well and distribute the spices and seeds evenly.

Then spread into an even layer across two large (oven sized) baking sheets – we said it made plenty!

Bake in the pre-heated oven for 40 minutes (total), mixing thoroughly after 20 so that the edges don’t burn.

Remove and set aside to cool.

Finally, stir the mixed fruit through the granola.  Gently fold it for large lumps of toasted granola, or mix it more thoroughly for a finer granola with smaller ‘clumps’; entirely your own preference!

It’s delicious with Greek yoghurt and fresh fruit, or just in a bowl with ice cold milk as a delicious alternative to cereal.

The granola keeps really well.  Store it in an airtight container / kilner jar or zip-lock bag and it’ll keep for two months, but never lasts that long before it’s eaten!

IF YOU WANT TO GO NUTS!

You can obviously also add in mixed nuts too (but one of us is allergic, so we don’t!).  If you’d like to add nuts, reduce the weight of seed by the amount of nuts you add. 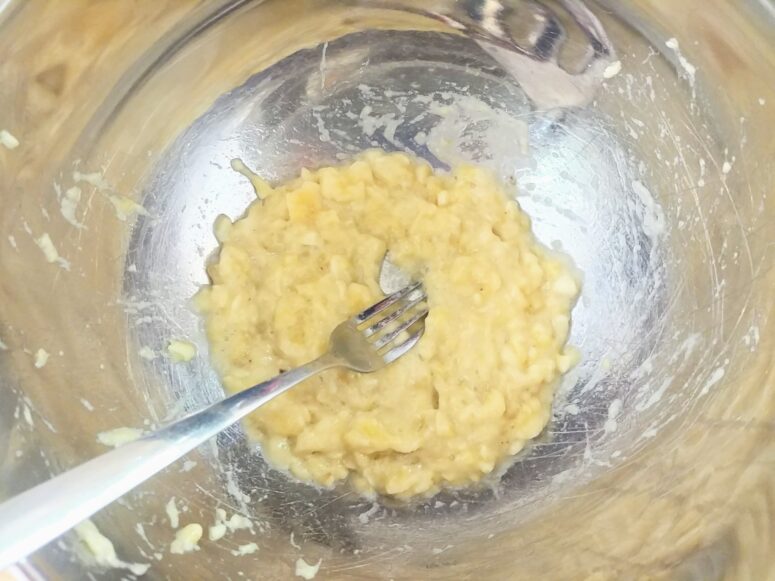 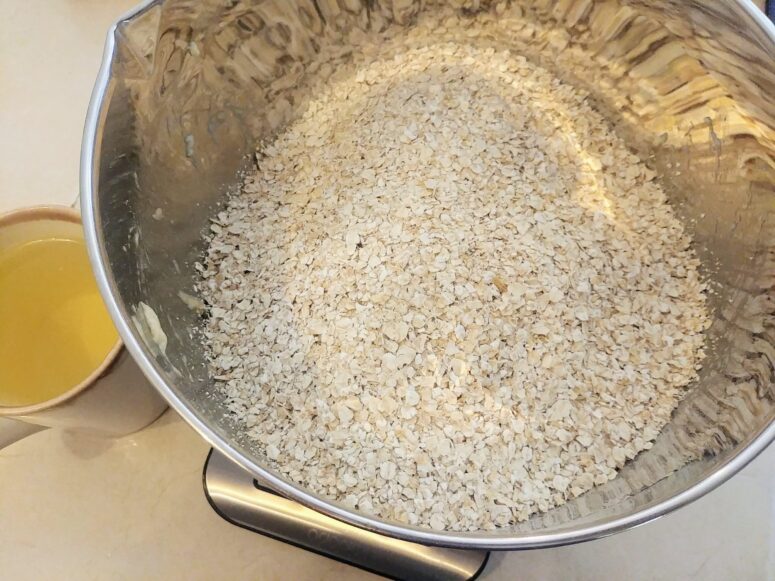 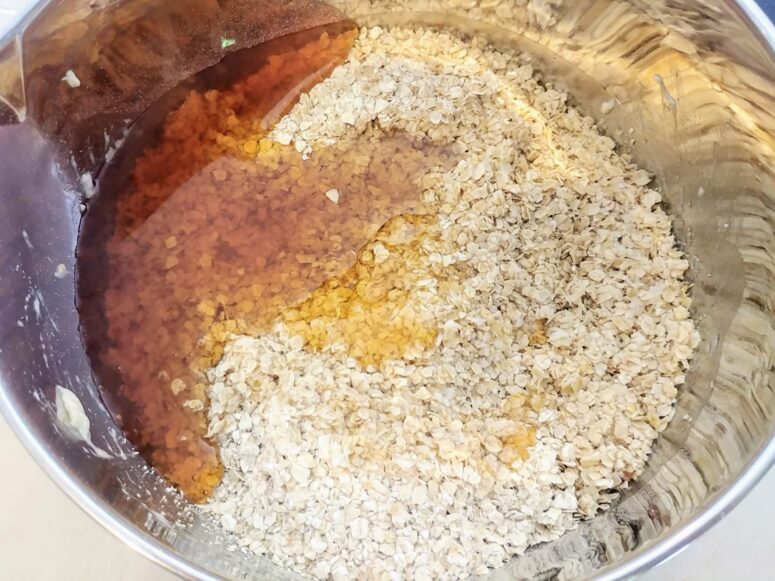 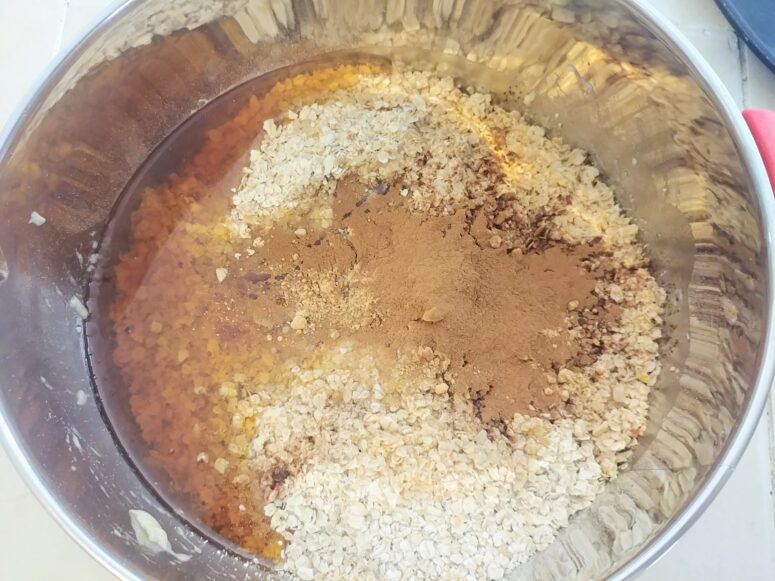 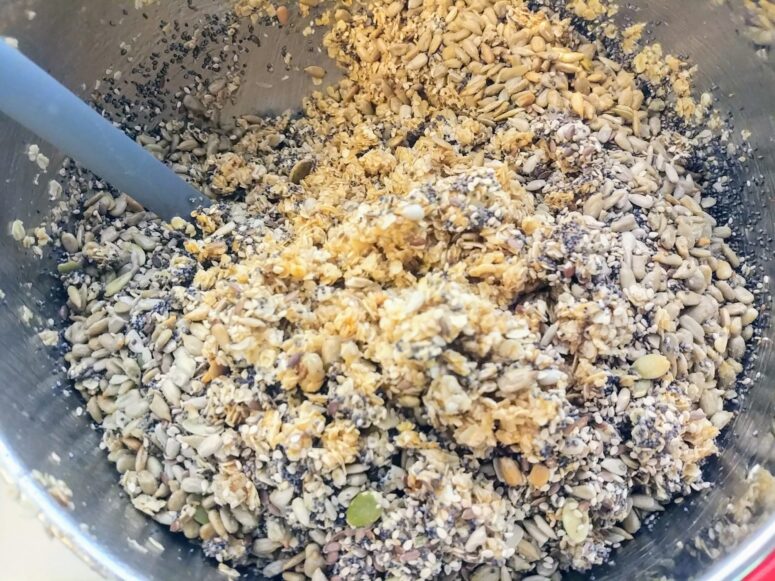 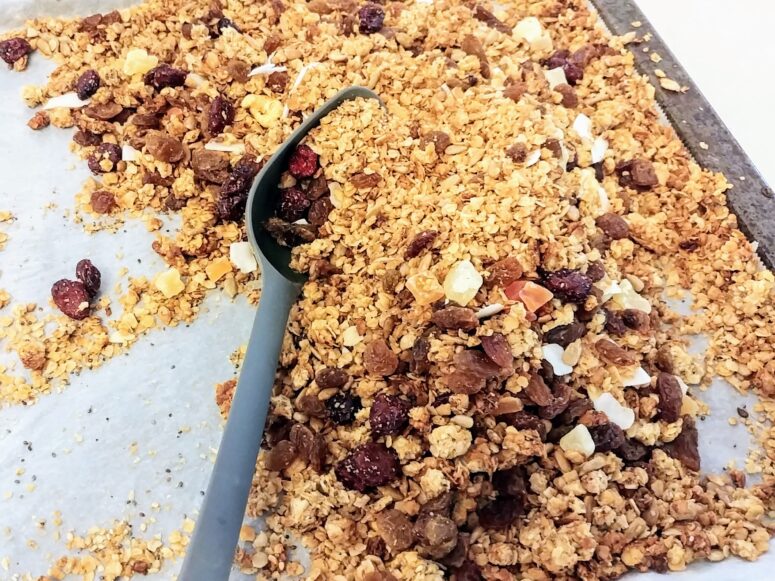 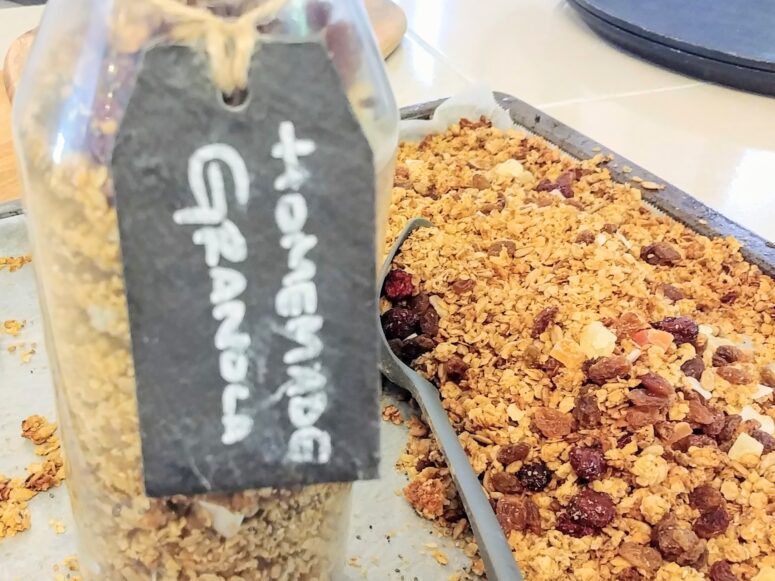