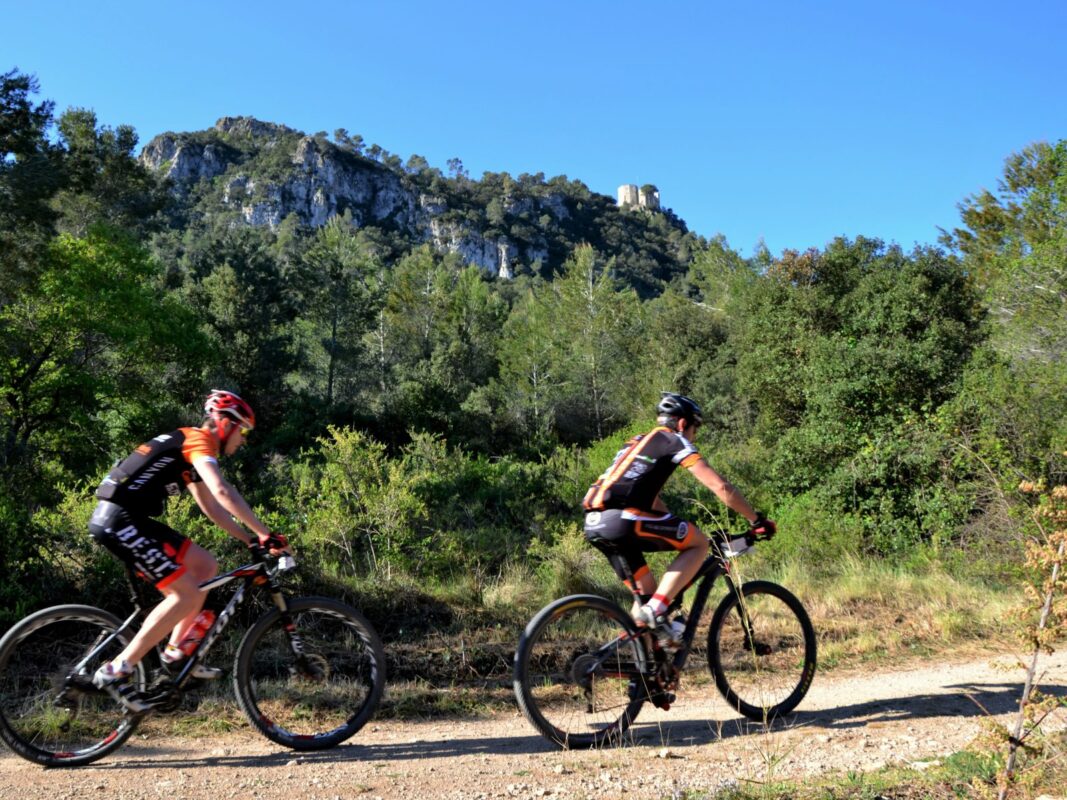 Andalusia is well-known as a cyclist’s paradise.  The climate, the spectacular scenery and quiet roads make it a magnet for riders of all levels.  We’re fortunate that there are some great cycling routes accessible from Finca Gran Cerros.

It doesn’t matter whether you’re a leisurely ‘picnic’ peddler, a mountain biker on a mission or an elite road racer, you’re bound to find a suitable route.  Just remember that helmets are obligatory outside city limits, and the police will stop and fine you if you cycle without one.  The contentious issue of headphones is more cut and dried in Spain; using headphones on a bike is illegal in Spain and the police can impose heavy fines for transgressing.

Cyclists in Spain are generally well respected by other road-users.  As an example, signs on the main roads around Álora remind motorists to give cyclists a wide berth (of at least 1.5m), which is respected almost without exception.

This part of Andalusia has some impressive cycling credentials.  The Vuelta a España, part of the UCI World Tour (alongside the Tour de France and Giro d’Italia),  regularly features stages in Andalusia.

Most recently, in 2018, stage two of the tour passed though Álora to take in the nearby Caminito del Rey.  If you’re keen enough, you can follow the riders’ route, classified as ‘flat’ despite reaching 540m above sea level, on the Cycling Stage website.

However, if you’re looking for a gentler ride, browse some of the most popular local cycling and mountain biking routes on the Finca Gran Cerros Wikiloc page.