Our nearest town is Álora (a 10-15 minute drive or taxi journey away), which is a traditional Spanish farming town.  Despite being refreshingly ‘non-touristy’, it offers a large Mercadona supermarket and many small independent shops set amongst its picturesque, winding, whitewashed streets.

There’s evidence of a settlement at Álora since prehistoric times and the town is steeped in history.  Álora’s castle was first built by the Phoenicians and subsequently expanded under Roman rule. In the 5th century the castle was destroyed by the Visigoths, then rebuilt under the Moors.  Remnants of this castle still remain, namely the decorative door and traditional Arab mirador.  Álora also boasts numerous churches from the 15th and 16th centuries.

The whitewashed streets and traditional squares are also home to plenty of tapas bars, cafes, bodegas and restaurants to refresh and recharge after a day of exploring.

Finca Gran Cerros is the perfect location from which to explore the surrounding area; from the splendour of Ronda with its famous gorge and Antequera with its medieval architecture, to the dramatic Caminito del Rey and picturesque El Chorro Lakes.

To help you enjoy your own adventure, take a look at some of our favourite places to visit. 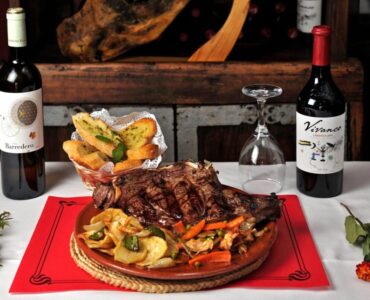 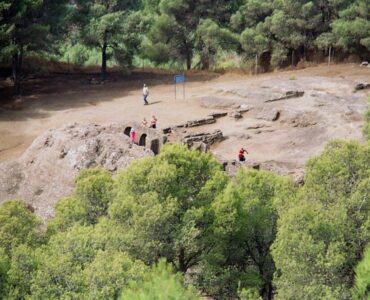 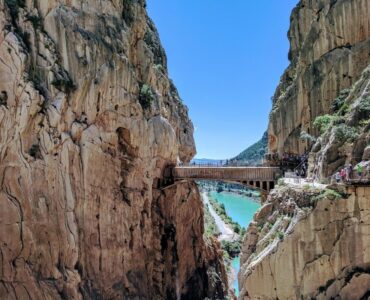 Not for the fainthearted!  On the side of a 100m deep gorge, this is undoubtedly one of the most breathtaking walking routes in Southern Spain.
Read More 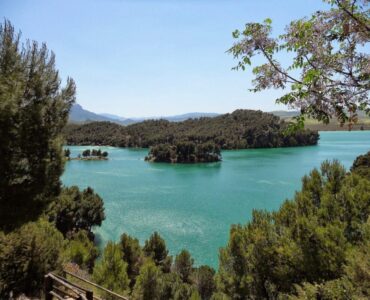 The lakes at El Chorro, close to the village of Ardales, are made up of three reservoirs or ‘Embalses’.  They’re only around 30 minutes' drive from Finca Gran Cerros and its a great place to explore.
Read More 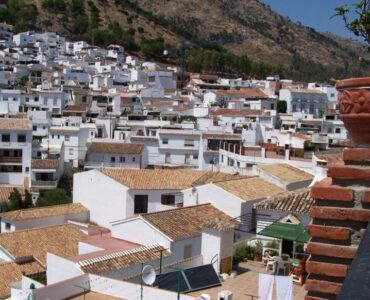 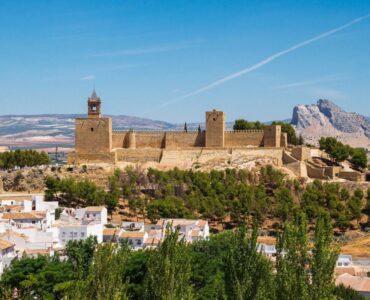 Antequera is a beautiful old Medieval city with a rich history dating back to the Bronze Age and indigenous Iberians.
Read More

A UNESCO World Heritage Site, it’s known for its unusual landforms, and is regarded as one of the most impressive karst (limestone rock) landscapes in Europe.
Read More 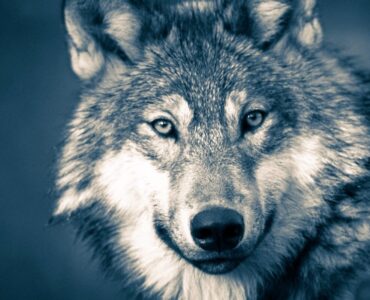 Lobo Park is a fascinating 100 acre nature and wildlife sanctuary for the protection and study of wolves in their own natural environment.
Read More 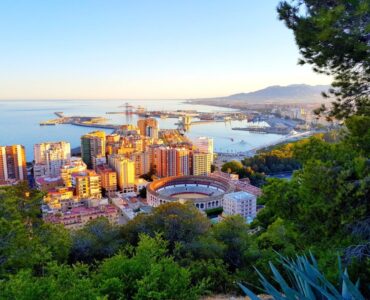 Just 35 minutes from Finca Gran Cerros, the vibrant city of Málaga is a city of great contrast. Steeped in 3,000 years of rich history
Read More 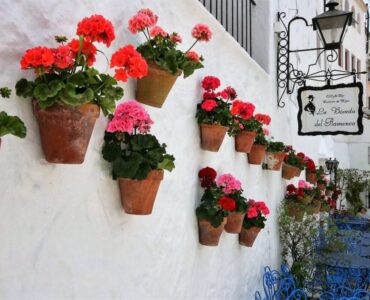 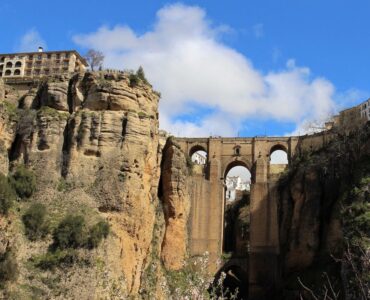 Ronda is simply breathtaking.  Famous worldwide for its gorge, dramatic views and palatial, bustling old town, it’s one of our favourite places to return to again and again.
Read More